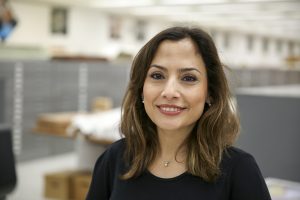 My research focuses on understanding and modeling movement using data-driven and knowledge-driven approaches and visualization to study movement in human and ecological systems. I develop computational methodologies for the analysis, visualization, modeling and simulation of movement to study how movement patterns are formed in dynamic coupled natural and human systems. I have developed data fusion and machine learning approaches to automatic transport-mode detection, similarity analysis and interaction analysis using GPS traces. My work on dynamic visualization of movement (see DYNAMOvis) was featured at the 2018 ESRI User Conference plenary on “Inspiring What’s Next” . At the OSU I was involved in the development of Movebank EnvDATA (Environmental-Data Automated Track Annotation) System which has been featured as a milestone in movement ecology. Both EnvDATA and DYNAMOvis systems have been used extensively by the movement ecology community to explore the relationships between movement and environmental correlates. For more information about my research and teaching please see https://somayehdodge.info/.

My name is Jingyan Li. I am a graduate student with broad interests in human movements, urban sciences, and network sciences. My current research focuses on understanding the complexities of human mobility in the urban context with emphasis on the integration of spatiotemporal data mining, geo-visualization, and deep learning. Before joining the Move Lab, I received my BS degree in Geomatics at the Hong Kong Polytechnic University and worked as a research assistant there for one year. 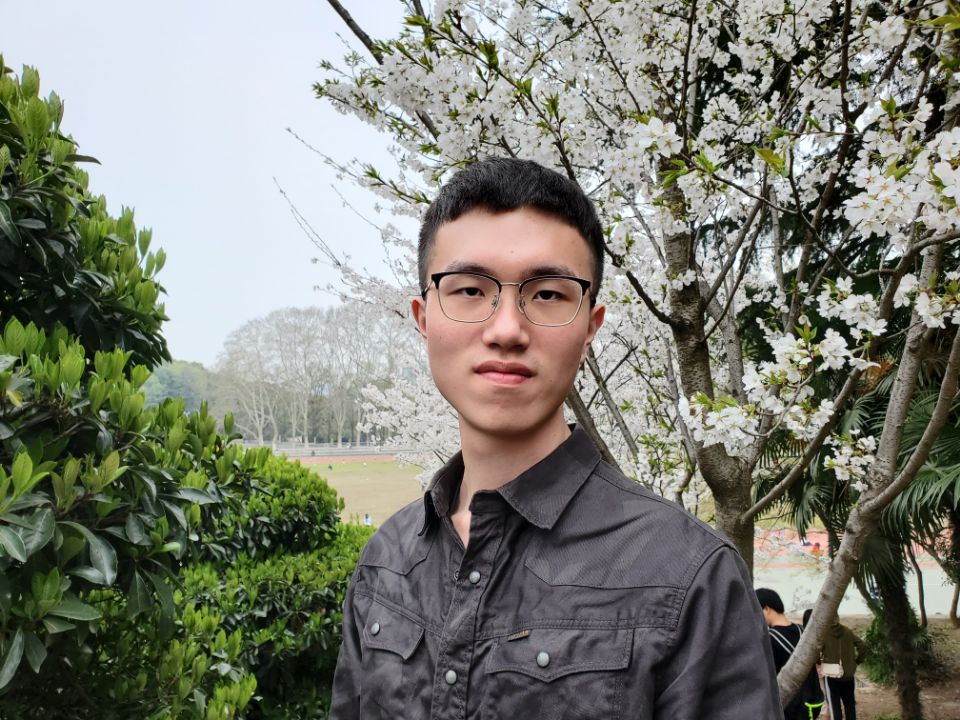 My name is Zijian Wan. I am a graduate student with a focus on movement modeling and analysis, often in a big geospatial data context and using approaches in spatiotemporal data mining. My research interests lie at the intersection of GIScience, spatial data science and machine learning. I received my BS in Geographic Information Science from Wuhan University, China, in 2020. With the increasing availability of a massive amount of movement data and the advancement of data analytics to explore the full potential of spatiotemporal data, we can investigate movement for a variety of application domains, such as transportation and wildlife migration study in which behaviors and movement patterns are key topics. Please find more information about me on my personal website. 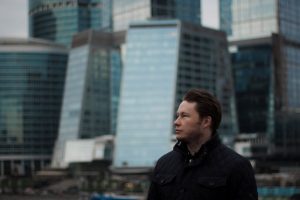 My name is Evgeny Noi. I am a quantitative geographer doing research on locational theory pertaining to urban environment. My current focus is on geoAI and smart city policies. Previously, I worked in consulting capacities at the United Nations, Iowa Initiative for Sustainable Communities, Swedish Institute for Public Administration (SIPU) and the city of Moscow. Prior to joining the lab, I was merging big spatial data and machine learning analysis in prototyping smart city solutions for Moscow IT Department. I hold a BA in Political Science from Irkutsk State University, Russia and an MS in Urban and Regional Planning from the University of Iowa, USA. 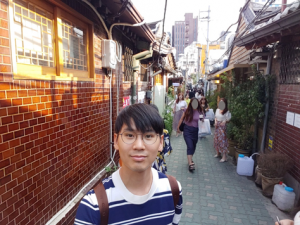 My name is Seonga Cho. I am a graduate student with a focus on Geographic Information Science at the Geography Department of the University of California, Santa Barbara, USA. I received my MA and BA degree from the Department of Geography, Seoul National University, Republic of Korea. My research focus is on urban spatiotemporal movement data and accessibility analysis. Also, I am interested in spatial optimization and housing problem in urban areas. 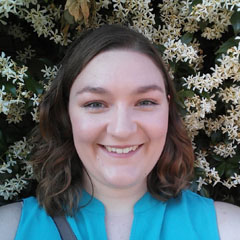 Kate graduated from the University of Minnesota Honors Program. She received her B.S. in Geography in 2019. Her interests include Geographic Information Science, geovisualization, and cartography. Kate worked on DYNAMOvis project between 2018-2019 as her senior thesis project. After her work on DYNAMOvis, Kate started a MS in Geography at the University of Colorado at Boulder. 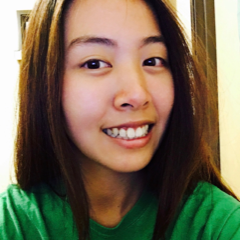 Pinki graduated from the University of Minnesota with a BS in Computer Science in Fall 2018. Her research interests are software engineering, GIS, and Visualization. Pinki worked on DYNAMOvis project from Summer 2017 to Spring 2019 . Her work was supported by the University of Minnesota’s Undergraduate Research Opportunity Program (UROP). After graduation, Pinki took a job as a Software Engineer at Be The Match. 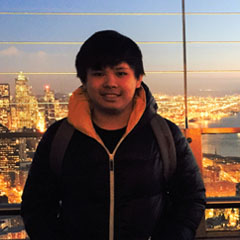 Nathan was born and raised in Hong Kong. He graduated from Shoreline Community College and transferred to the University of Minnesota in 2016. He was a senior in the Computer Science Department at the University of Minnesota, when he started working on DYNAMOvis project. Nathan’s interests are operating systems, artificial intelligence, and GIS. He worked on DYNAMOvis from Summer 2018 to Spring 2018 as an independent research study. 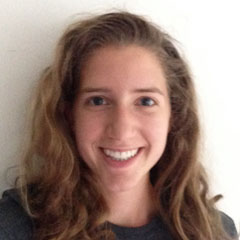 Glenn began developing the pilot visualization tool that would become DYNAMOvis in Spring 2014. His later work was supported by several research awards and grants from the University of Colorado at Colorado Springs (UCCS). Glenn graduated from UCCS in Fall 2015 with a BA in both Geography and Anthropology and is currently pursuing a Master of GIS from Penn State University. He later started a job with the Center of Environmental Management of Military Lands (CEMML) at Colorado State University as the Environmental GIS Analyst for Scott, McConnell, and Whiteman AFB.